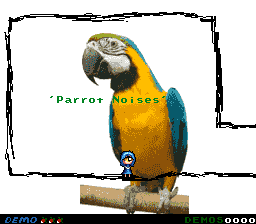 Super Maks 64's submission, the winner's entry, features a parrot on the title screen. Enough for winning it already, yeah? 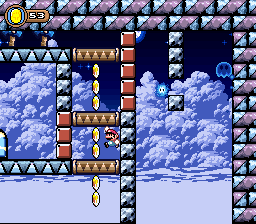 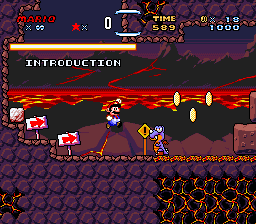 Power Mario Contest was the 2019 Super Mario World Hacking contest where anyone can use any resources to make a level, similar to SMW Central's "Chocolate Level Design Contest". While only 7 people competed, the effort each entry provides serves as a reminder of why people hack Super Mario World in the first place.

Vitor Vilela's note: Because FURiOUS's judging was done live on his Twitch channel, there were no comments annotated. This is a particular issue that I forgot to look about and I apologize for the lack of comments. Next contest with live streaming I will make sure to annotate the most important points.